“As an adoptive parent, I’m ever aware that I’ve been entrusted with the care of another mother’s precious child. On those hard days when Charlie was raging out-of-control for reasons not even he understood, I was filled with self-doubt and felt like a bad mom. Friends and family were well-meaning, but they didn’t understand Charlie’s trauma and behaviors and ended up making me feel even worse.

“Then, about two years ago, I discovered the Coalition. On a particularly difficult day, I called there and spoke with someone who reassured me there was indeed hope, and among other things she suggested I attend a “Parent Talk.” This was a gathering of adoptive parents where we shared our experiences over pizza and offered one another support and encouragement. It felt amazing to be surrounded by a room full of people who knew exactly how I felt and had been through similar experiences—including the self-doubt and overwhelm. It was such a relief! That was the first of many affirming, life-altering Coalition events for our family. Now I attend every Coalition “Parent Talk,” training, and conference I can. As I’ve increased my confidence and built a support network, Charlie has been showing steady improvement, too.

“Last year, Charlie and I even attended a family event together where he had an opportunity to meet and talk with other adopted youth. Everyone was so warm and welcoming. Neither of us feels so alone anymore. I really don’t know what we would do without the Coalition!”

info@coalitionforcyf.org
Learn more about:
Looking for more info about our organization?

Take Me to the Coalition Lending Library 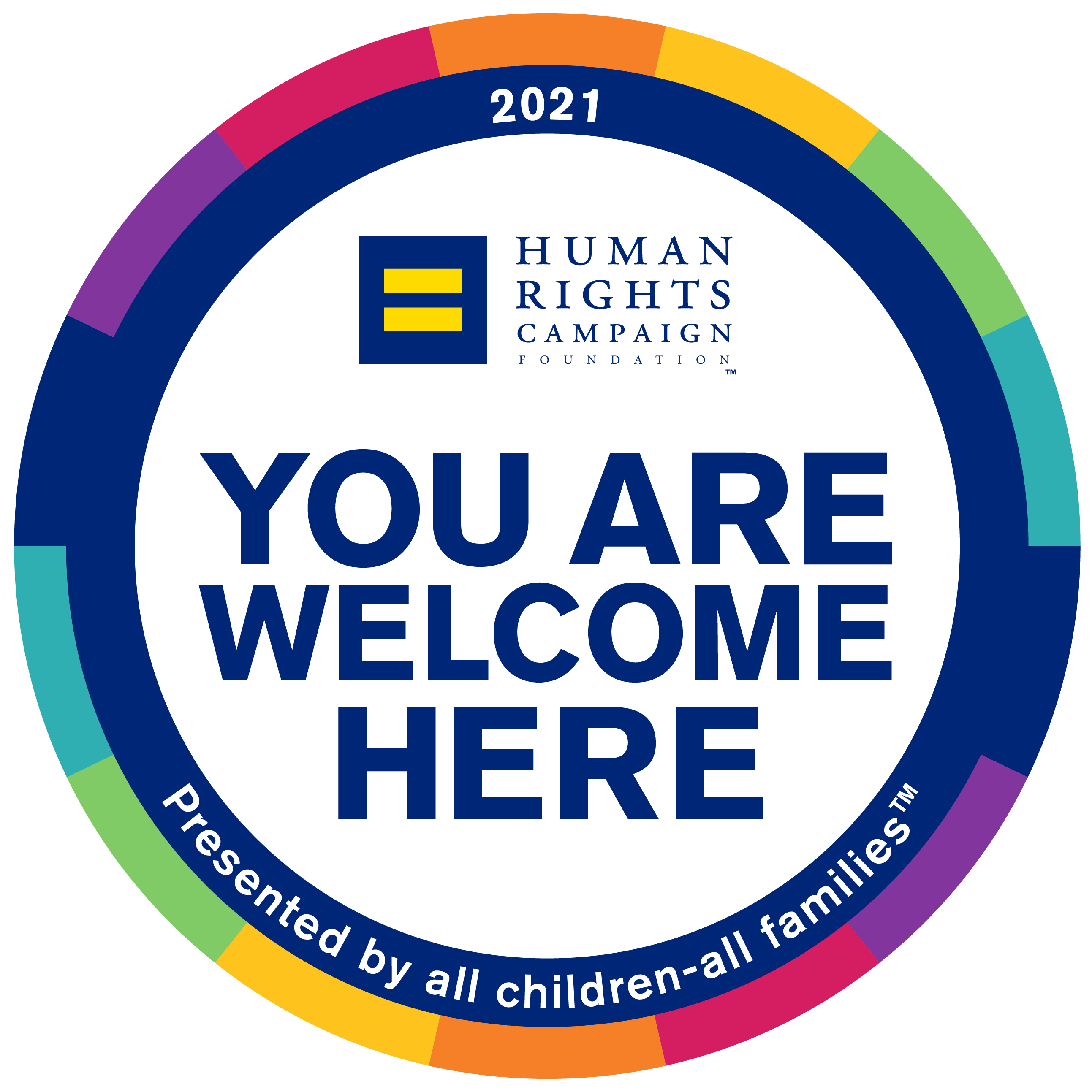